Bodyshop Surprises – Bad Faith: We Can Fix That (WRONG!) 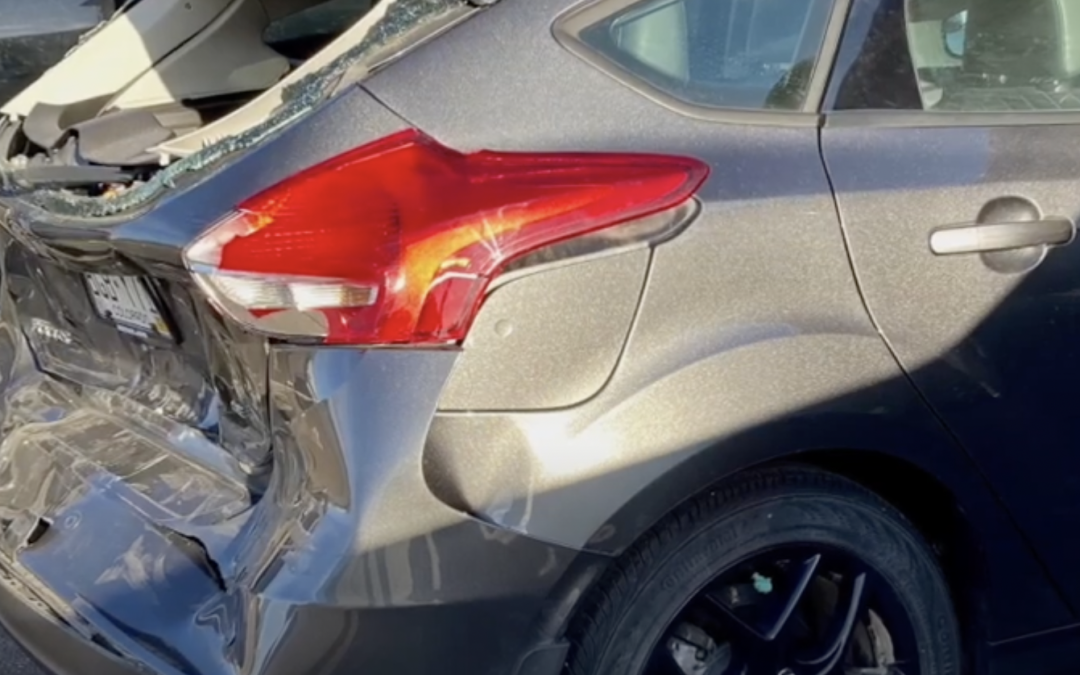 In this second installment of the series we’re calling Bodyshop Surprises, we take a deeper look into the very surprising story of unbelievable bad faith on the part of one insurance company. Or, was it really a case of the bodyshop who should have had the guest’s best interest at heart and failed to do so?

It can rather easily be said that it’s no surprise to hear of an insurance company under-estimating the actual cost of repair on any given vehicle.  It’s their modus operandi to do just that. And, to be fair, they usually adjust their estimate to more closely reflect the cost of repair as the bodyshop provides supplemental estimates and validating documentation.  But that’s not what happened in this case. This is a case of bad faith.

This story begins when a young woman’s vehicle (2016 Ford Focus) gets hit from behind while in traffic.  She does what we are all programmed to do – she gets the details from the person who hit her, and then calls that person’s insurance company. They are, after all, the responsible party.

The insurance company then “recommended” one of their own “preferred” bodyshops, and so that’s where she took it to have the damage and cost to repair the vehicle evaluated. What happened next does beyond any reasonable shred of credibility: the owner was handed an estimate for $4,688.00. This unfortunately misled the guest to believe that her car was repairable, when nothing could be further from the truth. SURPRISE!

As Rob details within the video below, anyone in the collision industry with even an ounce of decency could look at the damage to this vehicle and immediately ascertain that it was going to be a total loss.  One simply MUST ASK about the motivation behind such bad faith and writing such an embarrassingly low estimate. Why would they do that??

While we can only truly guess at what would motivate a bodyshop to suggest that a vehicle like the one in question would be repairable… it appears to us that the desire to make money on behalf of the bodyshop and their partner insurance company could be such a motivating factor. And let us be clear – we’re not against any business making money. But when it comes at the expense of doing the right thing – and your safety – we just have to speak up.

Our advice to all who read this post: avoid going to any insurance company’s “preferred” bodyshop at all costs.  Find an independent bodyshop that is working on your behalf, with your best interests in mind. Get a second opinion. Any shop worth taking your car to will encourage you to make sure that you are 100% comfortable with the repair plan. If that means asking for another estimate, by all means – ask.

As always, if you have any questions about a repair plan that has been suggested for one of your vehicles, and you want a second opinion, please contact us here. We are always happy to help you find the safest, most complete repair.

Find more on this topic here.