If Your Car Was Stolen and Recovered – DON’T GET IN IT! 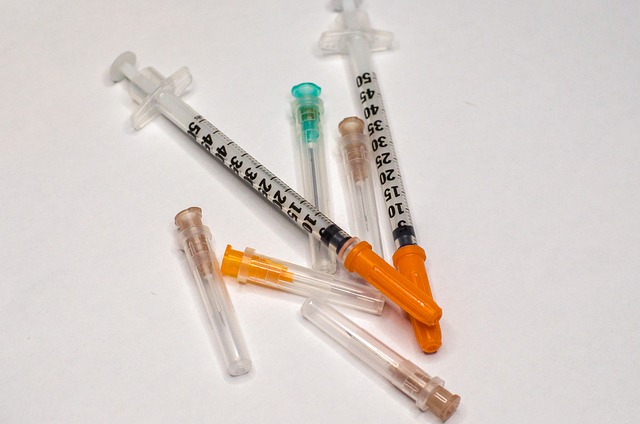 Was Your Car Stolen? Or Even Worse… Was It Recovered?

Nobody wants their car to be stolen. And if it is, most people want it to be recovered. But you NEED TO KNOW THIS: If your car was stolen and recovered – DON’T GET IN IT before having it drug tested and inspected for needles and dangerous substances. Call a trusted body shop immediately. They can help.

According to Statista, Colorado is currently listed as the state with the highest volume of vehicle thefts in the United States. As we, (Nylund’s) are located just south of Denver, we pay especially close attention to what happens here.

It is sad, but necessary that we have to report that almost 90% of all stolen and recovered vehicles end up testing positive for drugs, and in some cases, exposure to those toxic chemicals can have catastrophic impact on your health. This is especially true if you have children, who are far more susceptible to toxic levels of exposure.

Law enforcement officers from all across the United States are reporting incidents of momentary exposure (typically during a search of stolen and recovered vehicles) to substances such as fentanyl (100 times more powerful than heroin) leading to “highs” and in some cases, severe toxic reactions.  According to Michigan State Police, one if it’s troopers got sick following exposure to an unknown substance after a traffic stop, and only recovered after two doses of Narcan (an opioid antagonistic narcotic) were administered.

There is much debate regarding the method of ingestion (skin absorption, breathing in aerosols, or rubbing one’s eyes with hands covered with drugs) that could possibly lead to overdose just by being in the cabin of a car that has tested positive for drugs.  However, what is not up for debate is that reports are coming in from all over the world about such overdoses.

Additionally, if your car was stolen and recovered, it is very possible to have dangerous drug paraphernalia lying around as well.  Things like needles, broken glass and sharp metal have been found in a large percentage of recovered vehicles, and can be hiding between cushions or under seats.  And we probably don’t need to explain the risks associated with getting stabbed or cut by such items used by people using illicit substances. Have your shop technician or the drug testing facility inspect and clear any potential harmful materials.

What you should do:

DO NOT ACCEPT your vehicle “as-is”.  Before you take your vehicle back from the law enforcement agency that recovered it, call on a trusted body shop or collision center. They should be well versed in the necessary procedures, and are able to line up a an inspection with the proper drug testing company.

Depending upon whether there are drugs present, what kind of drugs, and what levels of severity (based on government standards), your car may actually end up being totaled. Again, a reputable body shop will be able to help interact with the insurance company to determine any necessary course of action.

If you have any questions after reading this article, we are happy to answer them if we’re able.  Contact us here, and let’s see if we can be of service.