Insurance Companies – Are They Ignorant, or Just Evil? 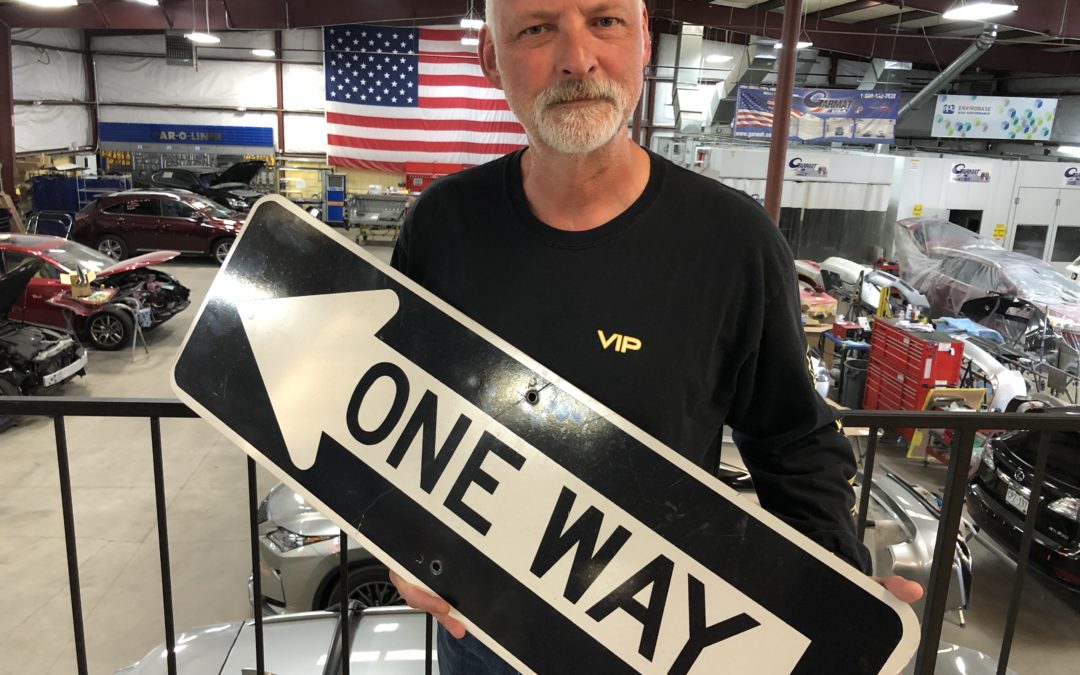 Every day you are bombarded with messages from the insurance companies of the world, all of whom claim that they can save you money, or protect you better than the next guy.  And yet, when the time of your greatest need arises (after an accident), all of a sudden your good neighbor is less interested in helping you than saving money and cutting corners.

They’ll even go far as to say, they’re trying to prevent your rates from going up. Keep in mind, this is a MULTI-BILLION dollar PROFIT market! And your rates go up every year, regardless. Today, we’re asking the question: are they ignorant of the industry best practices… or just acting out an evil plan that is only interested in lining their own pockets – at your expense?

We’ve shared with you for years the daily struggle that we battle with the insurance companies denying, delaying or otherwise cheating the consumer (their customers). This week alone, we’ve encountered documented evidence of outright lies and twisting of the truth by one particular insurance adjuster.

In a letter sent to us by the adjuster, he cites 17 years of experience as his justification for denying payment for the correct repair. When we posted that letter on social media, another body shop posted a nearly identical letter, written 60 days earlier, from the same adjuster – who claimed to have 15 years of experience. Now, we’ve certainly had weeks that felt like months… but either his math is way off, or he’s lying to one, or both of us independent shop owners.

You might think that we’re being awfully trivial, but stick with us here. You see, when someone lies about little things like how long they’ve worked in the industry – they’ll stretch the truth across other, more important areas as well.

Case in point: this same adjuster wrote (in the same letter), denied payment for pre and post scans as well as OEM parts. “I would need documentation of pre and post scan… as not required by manufacturer (BMW). And he’s right. BMW does not have a position statement on this issue.

For that matter, Lexus (the brand of luxury vehicle that we repair the most) and their parent company, Toyota recently removed their position statements from all industry-related websites. Instead, when you click to find their statement, you are directed to the OEM portal. Why would they remove their position statements? Because they don’t want techs (or insurance companies) relying upon them. Instead, they are directing everyone to the OFFICIAL repair procedures, where it gives clear instructions on how to repair their vehicles, and with what type of parts.

According to Toyota Collision Repair and Refinish Training assistant manager Eric Mendoza, “If shops checked repair instructions, they’d know Toyota’s instructions on the topic for each of its vehicles.”

BMW has never posted a position statement because the only acceptable way to repair their vehicles can be found in their official repair manuals. And here’s the kicker… we truly believe that the insurance adjusters KNOW this, and are counting on the notion that consumers and repair technicians don’t. Either that, or we have – once again – uncovered a HUGE gap in understanding who is the REPAIRER… and who PAYS for the RIGHT repair.

The Alliance of Automobile Manufacturers and Association of Global Automakers issued a statement in January of 2019. “An automaker’s top priority is its customers’ safety, as is safeguarding the overall health of the motor vehicle fleet utilizing our nation’s shared roadways every day”, cites the report. Additionally, “Failure to follow OEM repair procedures in the course of a post-collision repair should be considered an unauthorized modification of a vehicle and its systems, introducing the potential for bodily injury and death to any future drivers and occupants of the vehicle, as well as occupants in other motor vehicles on the roadway.”

And finally, we consider what the Colorado state law has to say about the subject. According to Motor vehicle law: Title 42: Article 6: Part 1: Subsection 15:

(15) “Roadworthy” means a condition in which a motor vehicle has sufficient power and is fit to operate on the roads and highways of this state after visual inspection by appropriate law enforcement authorities. In order to be roadworthy, such vehicle, in accord with its design and use, shall have all major parts and systems permanently attached and functioning and shall not be repaired in such a manner as to make the vehicle unsafe. For purposes of this subsection (15), “major parts and systems” shall include, but not be limited to, the body of a motor vehicle with related component parts, engine, transmission, tires, wheels, seats, exhaust, brakes, and all other equipment required by Colorado law for the particular vehicle.

What does this all mean? Plain and simple, the consumer (and subsequently the shops that serve them) are under attack by the very ones who promise to take care of them in their time of need.  Are the insurance adjusters lying to you?  Or are they just evil?