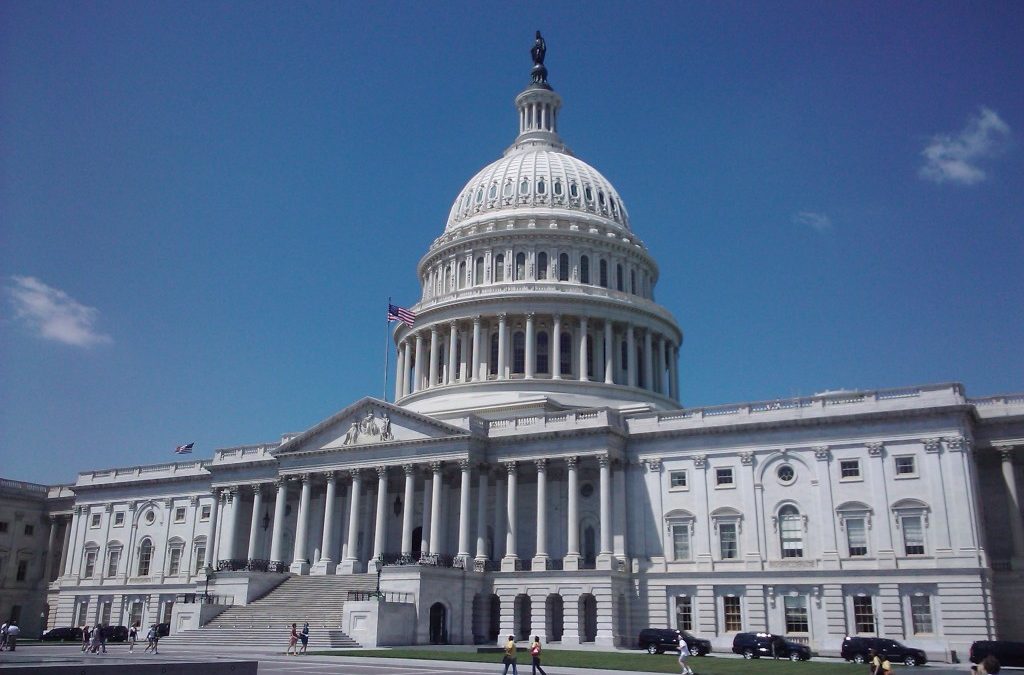 Your Money or Your Life

I am the current very proud owner of Nylund’s Collision Center located in Englewood, Colorado.

I oppose the Parts Act for the following reasons:

A. The language of the PARTS Act completely ignores the value of established patent law, specifically as it relates to the investment in design, manufacture and especially safety testing of vehicles that are built as an entire unit to work seamlessly with all other parts of the same vehicle.

B. The language of the PARTS Act suggests that it is against, or ignorant of the safety of the consumer who would – in an effort to save money – purchase parts that may appear to be “similar or the same in appearance to the component part”. Failure of an imitation part that appears to be the same after an accident could put the lives of the vehicle’s occupants at risk.

C. The PARTS Act is a blatant attempt to boost the profit margins of the insurance companies and their associated partners, lobbyists and the manufacturers and distributors of aftermarket parts.

D. Accountability to safety is obfuscated by the pursuit of profits.

The words, “Your Money or Your Life” used to be uttered by muggers in a dark alleyway. Today, they’re being uttered by members of the United States Senate and House of Representatives, along with their posse of special interest lobbyists and associations. The consequences in the balance are the same now as they were then.

Resources:
Who Should Be Held Responsible?
We Fight Because #YourLivesMatter

An open letter to Langevin and Whitehouse

Was this post helpful?
Let us know if you liked the post. That’s the only way we can improve.
Yes0
No0
Powered by Devhats